A new coalition of nearly 80 organisations, brought together by the Royal College of Physicians, has been launched to press for urgent action to address health inequalities.

The Inequalities in Health Alliance (IHA) is demanding a cross-government strategy to reduce health inequalities: unfair and avoidable differences in health across the population, and between different groups within society.

Health inequalities, which may involve differences in access to health care or the standards of care available, can damage quality of life and even shorten life expectancy.

Research commissioned by the Royal College of Physicians for the launch of the IHA shows widespread concern over health inequalities and overwhelming support for action.

Almost two thirds (65%) of those surveyed felt that governments across the UK should be doing to more to address the issue and 81% agreed (52% strongly) that there should be a UK government strategy to reduce inequalities in health.

There are many causes of health inequalities but deprivation is a key factor.

Of those surveyed, 78% agreed (50% strongly) that all parts of Government in each part of the UK should have to consider the impact of their policies on people who are less well off.

Three quarters (75%) were concerned – 35% very concerned – that the health gap between wealthy and deprived areas is growing.

Nearly a quarter (24%) selected access to healthcare as the health inequality they were most concerned about, with 17% opting for poor mental health and 16% long term health conditions.

The Royal College of Physicians has written to the Prime Minister on behalf of the IHA saying COVID-19 has exposed how health inequalities can have an impact not just over a lifetime, but a matter of weeks.

Now, the second wave of COVID-19 is hitting those already most disadvantaged in our society.

As well as calling on Boris Johnson to develop a cross-government strategy to reduce health inequalities, the IHA wants the government to use the socio-economic duty, section 1 of the Equality Act 2010, to address health inequalities and to adopt a ‘child health in all policies’ approach.

Professor Andrew Goddard, president of the Royal College of Physicians said: “Health inequalities are not an issue to be addressed once the pandemic is behind us; a focus on them is one way in which we can tackle COVID-19 in the short term, and help to reduce its impact upon the health and prosperity of the UK in the longer term.

“That such a large number and wide range of organisations should come together to form the Health Inequalities Alliance is a powerful statement that now is the perfect time to reduce the gap in healthy life expectancy by taking the right steps to reset the NHS, make social care sustainable, and reinvigorate our approach to public health.” 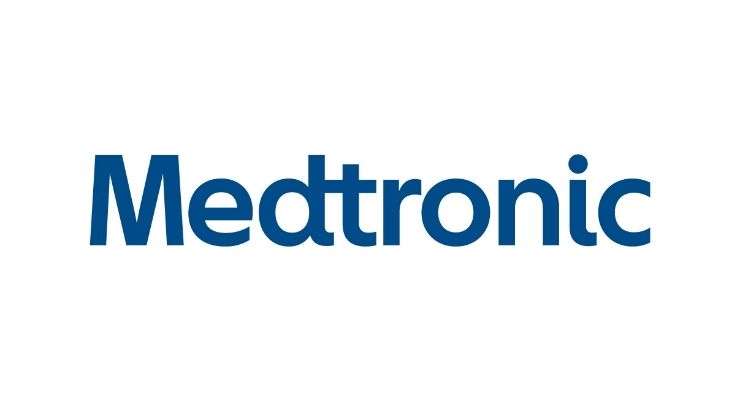 Don't miss your chance to get involved

ANAESTHESIA & CRITICAL CARE WILL BE TAKING PLACE ON 9-10 NOVEMBER 2021. EXACT OPENING TIMES WILL BE LISTED SOON.

Find out about sponsorship